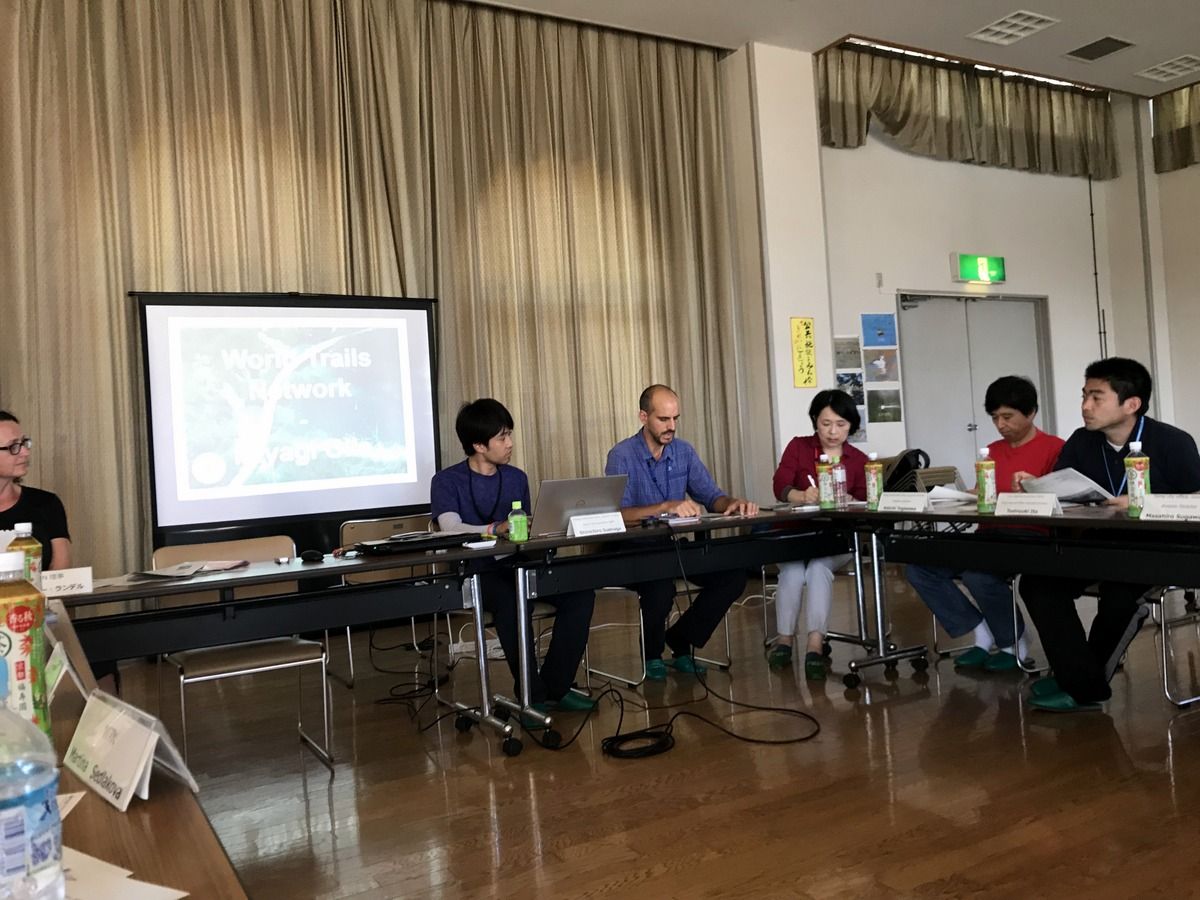 In October 2019, Fivos Tsaravopoulos, co-founder of Paths of Greece, visited Japan on a trail development consultancy trip. His long lasting involvement with the World Trails Network, Fivos has been called on board an international team of experts that traveled to Miyagi, Japan, in order to consult on the development of the Miyagi Olle trails. His consultancy focused mainly on the different methods to reach international hiking markets as well as the development of Metropolitan Trails. The WTN consultancy has been highly appreciated by the Japanese, who re-assured the World Trails Network about further co-operation. It is the third time that Paths of Greece is called to consult outside the Greek borders, after China and Albania.