In 2019, Ithaca trails has upgraded its hiking network, naming it Ithaca Trails! Paths of Greece undertook the design of the new network as well as its implementation. In 2015, the network of trails used to be barely known, with trails mainly along asphalt roads and non adequate signage. We did reshape it all, aiming at fulfilling the hiker’s needs. We searched for old trails, designed loop routes, linked the settlements and the main sights, we cleared and sign-posted the trails, creating a stable base for promotion. The network that we delivered in 2019 is 50km long and will be extended soon.

Paths of Greece has developed these trails for the Municipality of Ithaca. 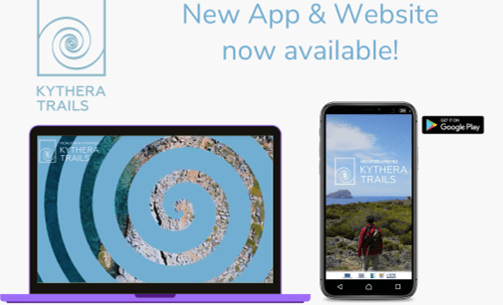 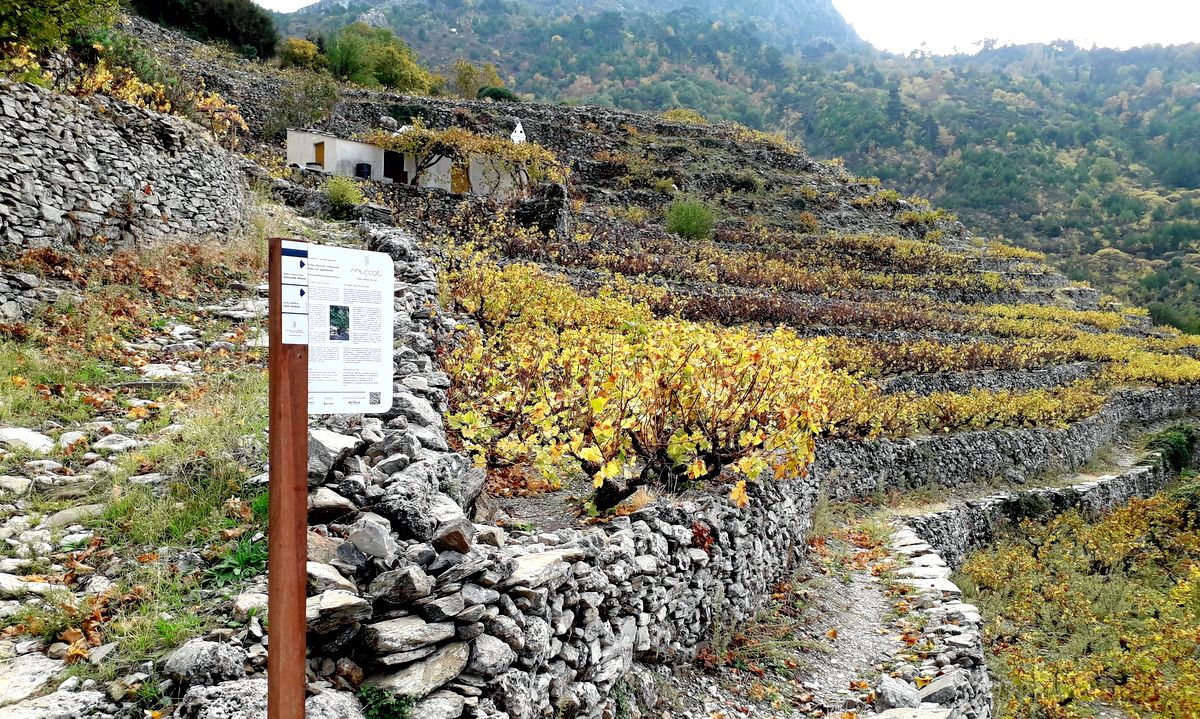 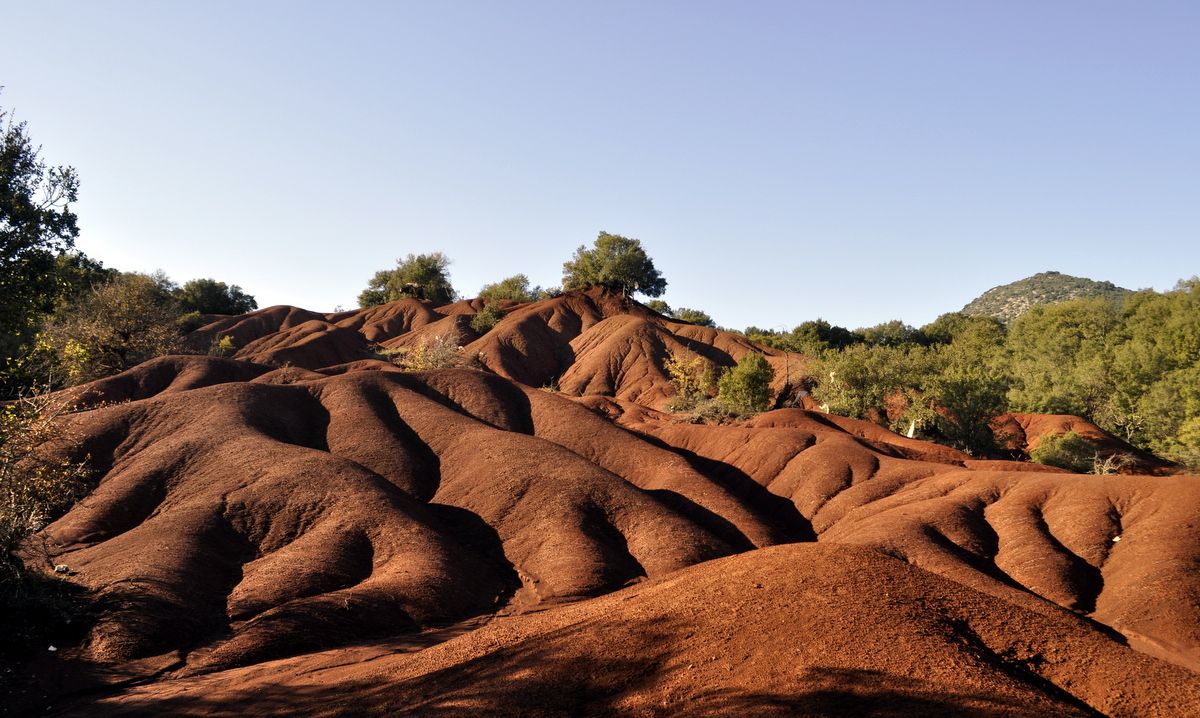 All our projects
Page load link
Go to Top